CREDAI Hyderabad has always been a forefront player by creating landmarks for all its stakeholders in the real estate domain. They deal with real estate investors, home buyers and prominent builders.

THE CORE PURPOSE OF CREDAI HYDERABAD:

As a part of its on-going campaign where CREDAI Hyderabad is trying to protect the interest of buyers by making them aware about the risk of investing in Undivided Share of Land (UDS) properties and encouraging them for buying only RERA registered projects. They wanted to reach to a larger audience where they could talk about this serious subject in a convincing & engaging manner. On the World Consumer Rights day, it was imperative that this message had to be delivered in a powerful manner. But the question aroused to connect both the subjects together.

We as an agency came up with a thought process that, since in our country Bollywood is an area where everybody enjoys and correlates with. We took a lighter note where the core message of the brand could be merged with some Bollywood Tadka. This will help us to reach to TG with a more effective and engaging manner 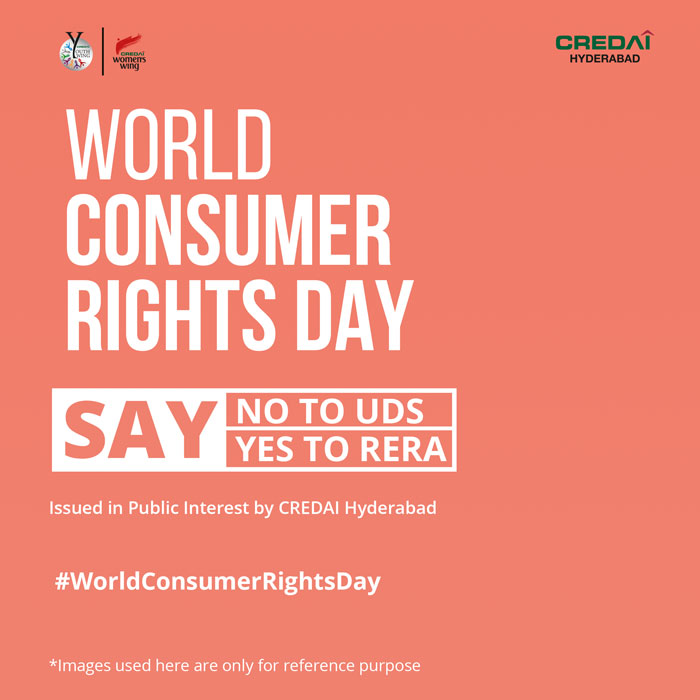 We picked up some prominent dialogues from famous Bollywood Movies and connected it to the thought of “Say NO to UDS & Yes to RERA (Real Estate Regulatory Authority). We tried to capture the emotions which a user would feel while encountering non legal deals. Through this concept the brand will reach to the common man on a lighter yet meaningful manner. 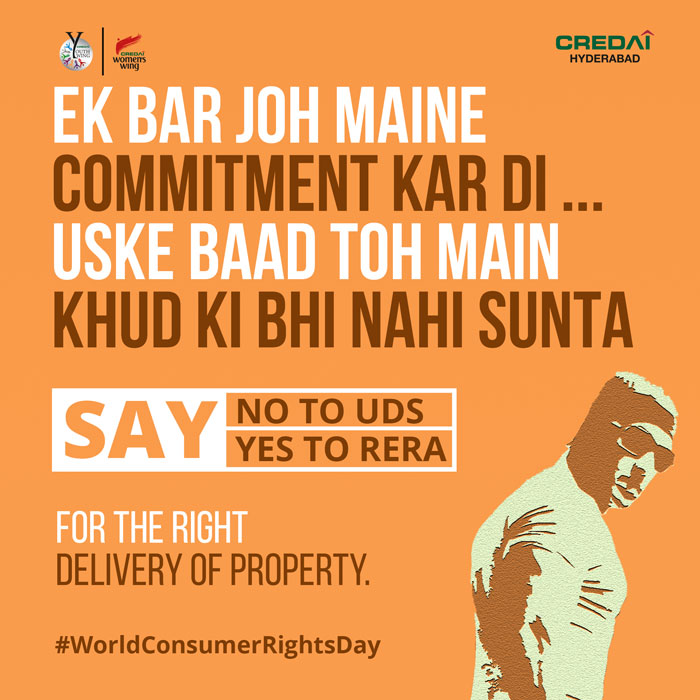 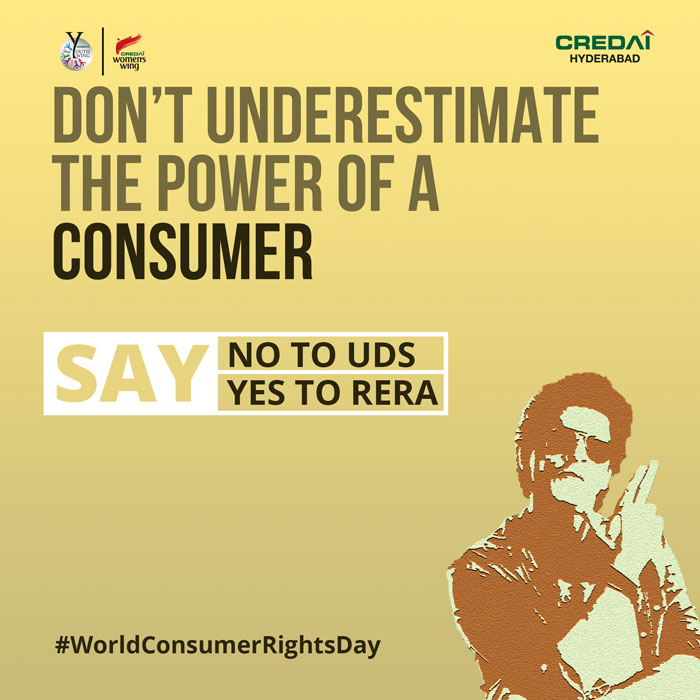 We devised Series of Posts which were shared across digital media. The campaign was promoted on Twitter and WhatsApp social Groups and all the other social media channels, where as buyers and investors were shared this message in the form of Gif or Carousel. The communication was also shared to some of the prominent personalities in Hyderabad Construction segment. 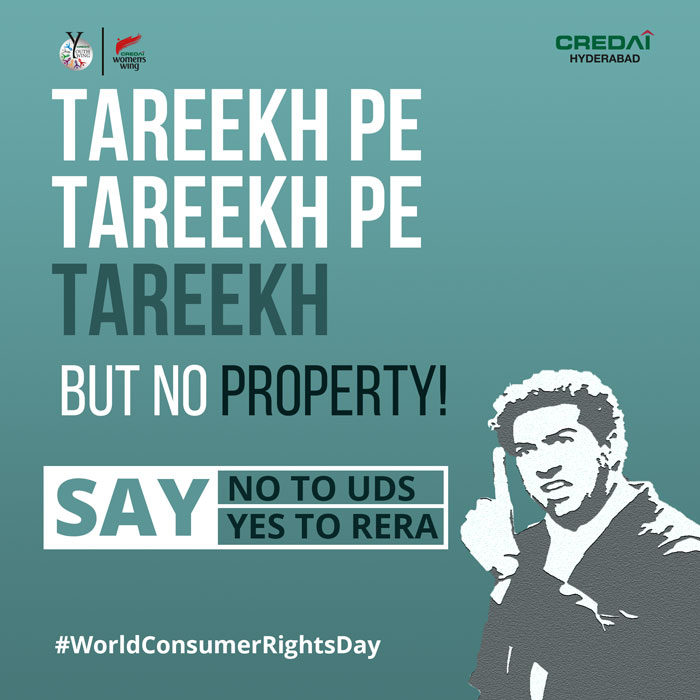 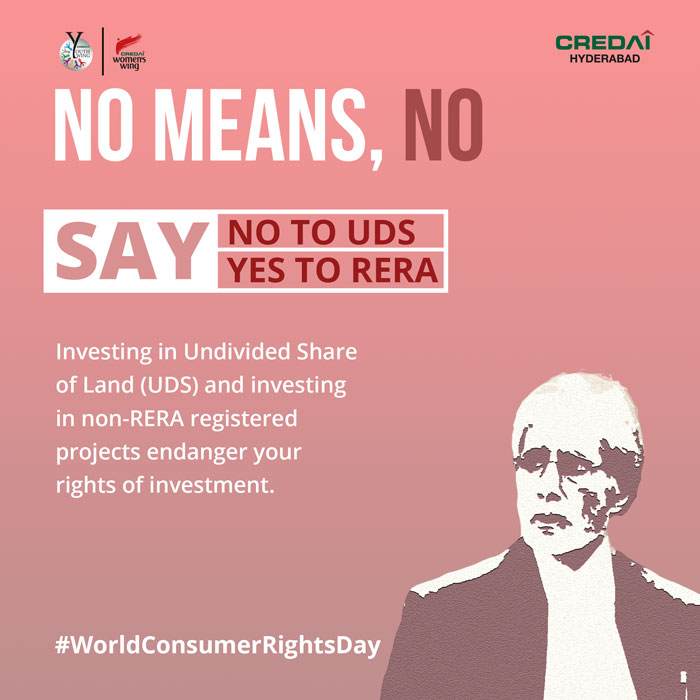 The campaign was well received by the audience across geographies. Since it was shared on all social media channels the client received positive feedback regarding this initiative. The positive effect of this campaign made the client realise that more such communication planks to be used for future where TG could be engaged on a lighter note.