Some text in the modal.

We create your brand’s face and voice in line with your busines purpose. Logos,
visual mnemonic, tagline, corporate identity, stationery and more. 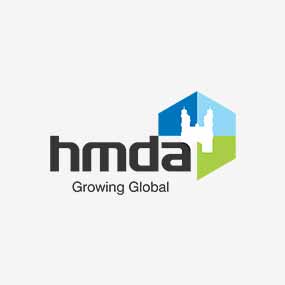 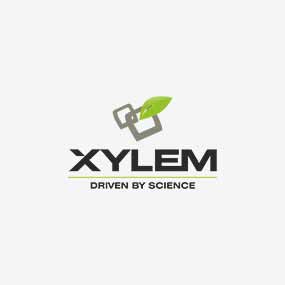 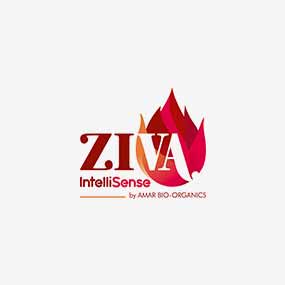 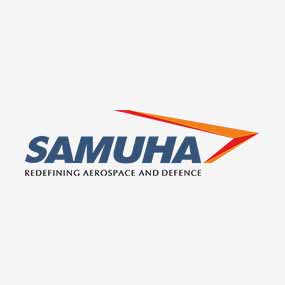 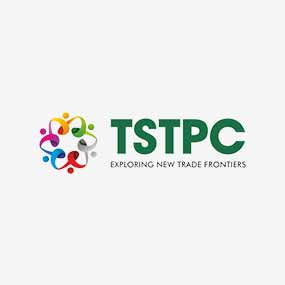 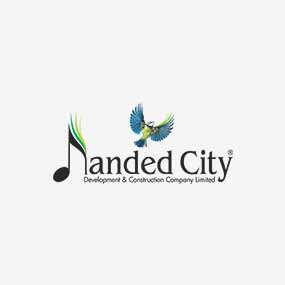 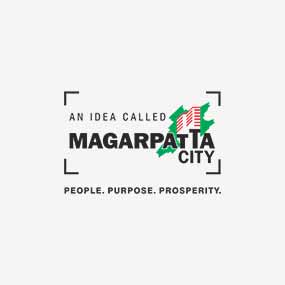 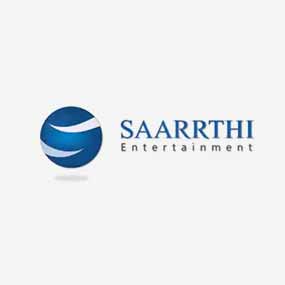 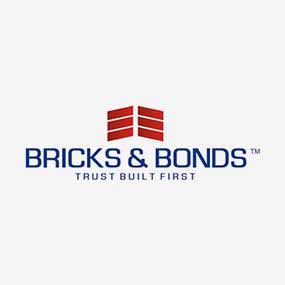 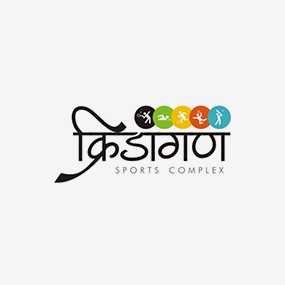 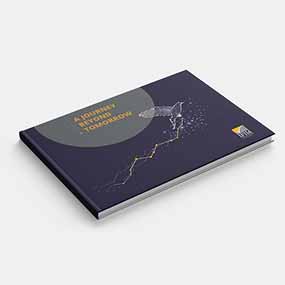 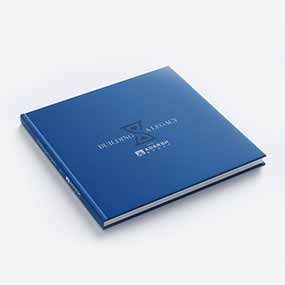 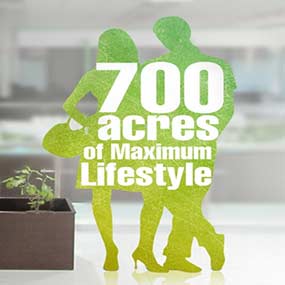 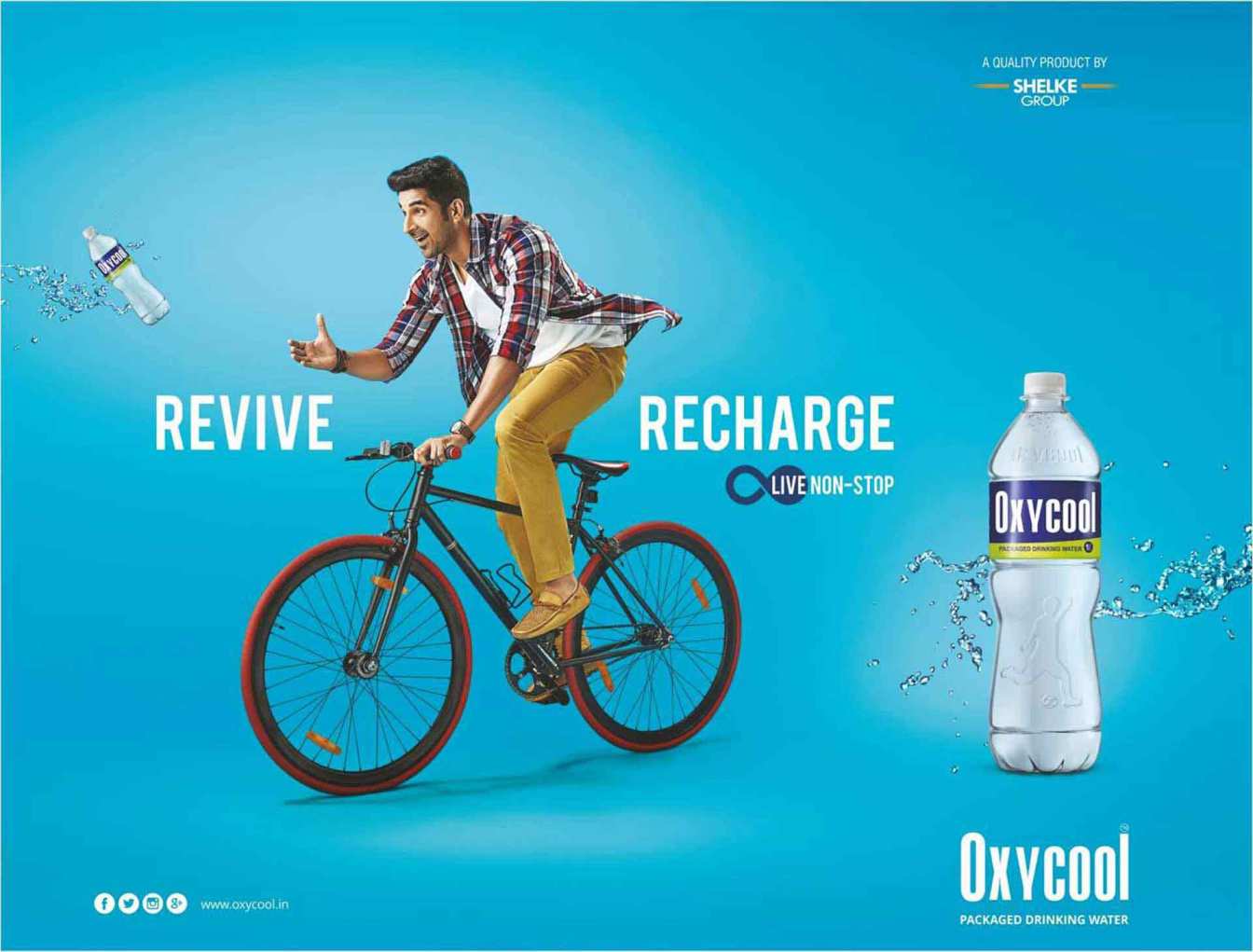 Oxycool is a packaged drinking water brand falling under the brand umbrella of Shelke Beverages. The challenge presented to us was total restructuring of the brand, right from positioning, branding, tonality, to design language. Thus, was born the campaign 'Revive. Recharge.' The campaign was an offshoot of Oxycool's newly crafted brand positioning 'Live Non-Stop' - which elaborates the importance of water as an essential element for survival and fuses it with the goodness and purity of Oxycool packaged drinking water. The clean layout, bold fonts and fresh colours blended the big idea into an eye-catching piece of communication. 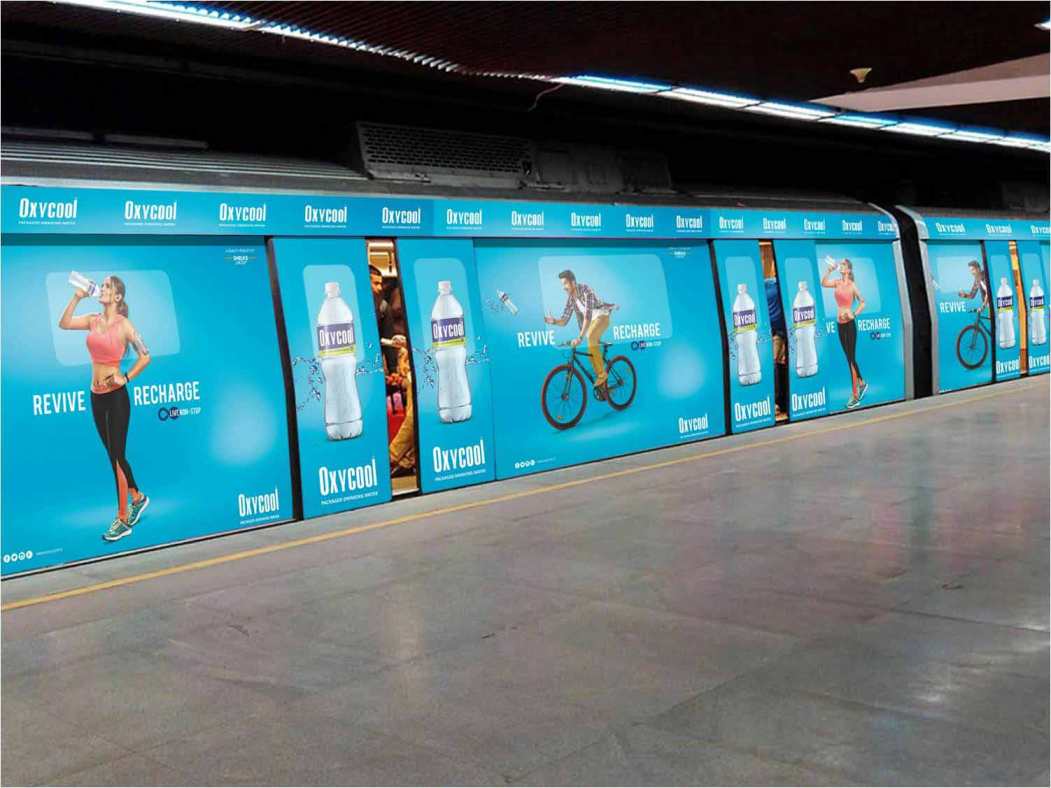 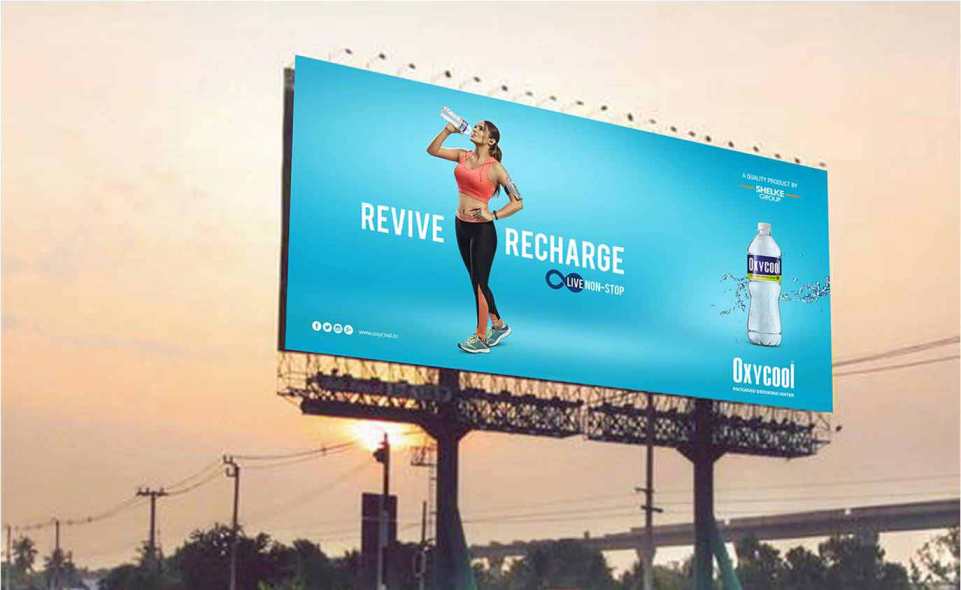 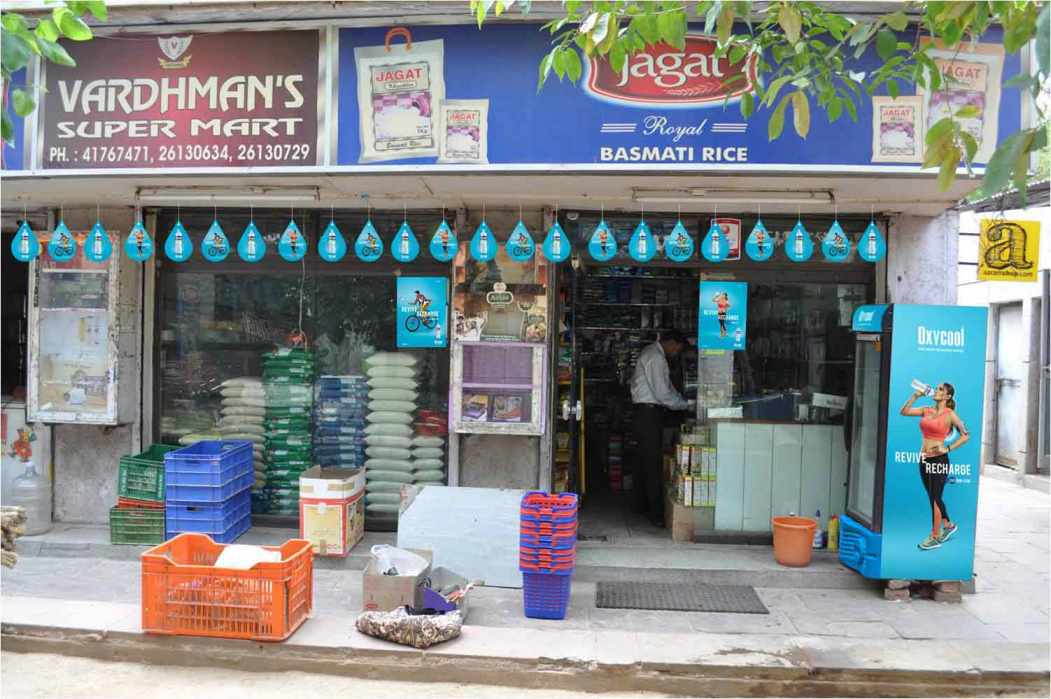 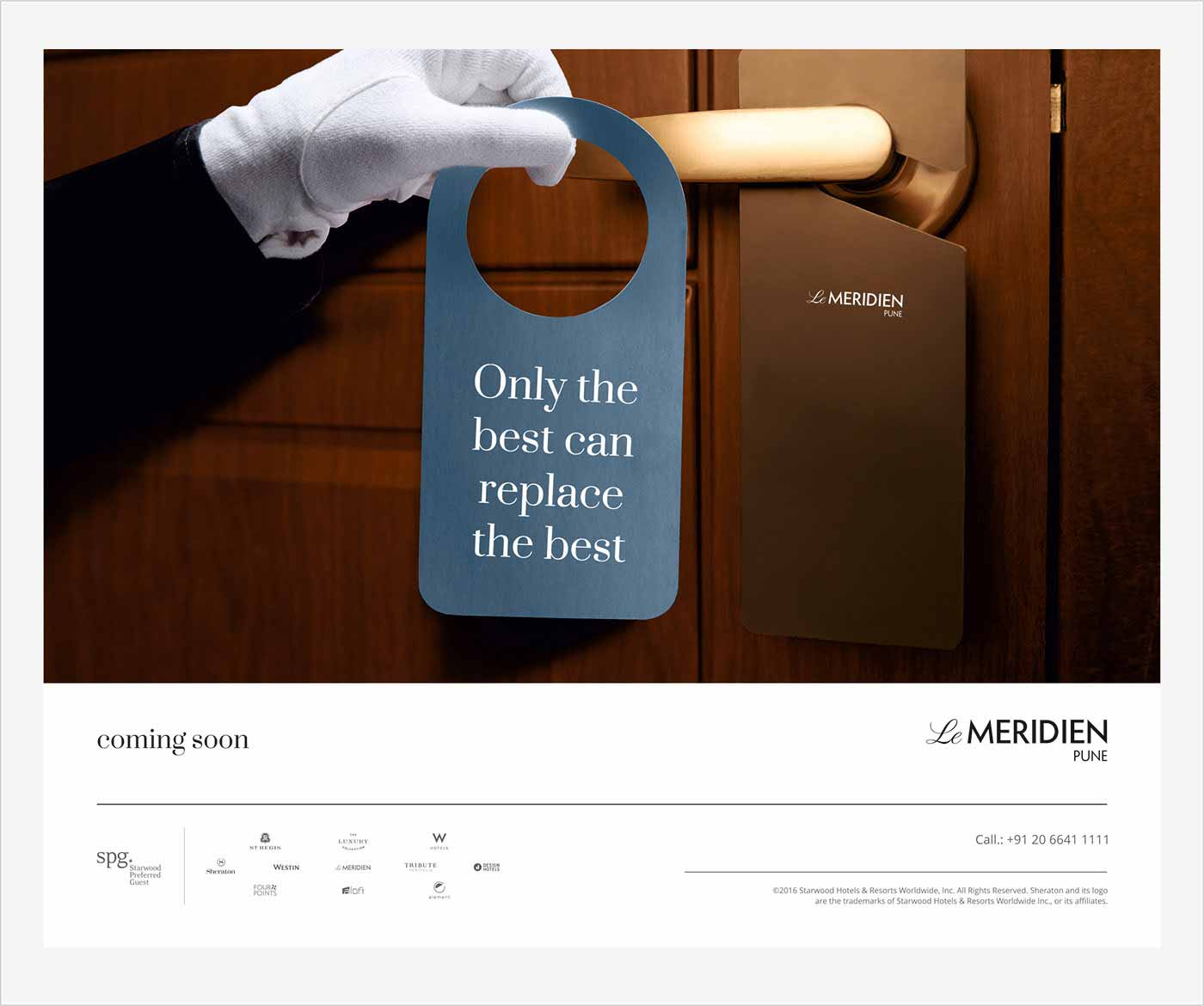 Le Meridian Pune, has been one of the oldest and the most iconic 5 star hotel. Without hurting the legacy of Le Meridian we had to launch Sheraton.

To communicate that Le Meridien Pune is changing to Sheraton Grand Pune.

We treated the communication in a very sensitive way so that the legacy of Le Meridian is not hurt and at the same time Sheraton Grand, one of the best hotels is replacing Le Meridien,

We launched the ad in all national newspapers, magazines, in-flight communication and created a series of buzz on social media too. 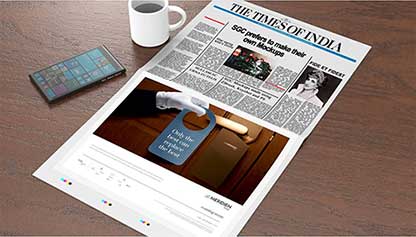 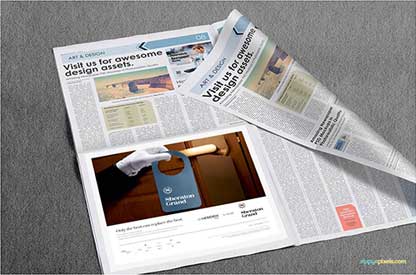 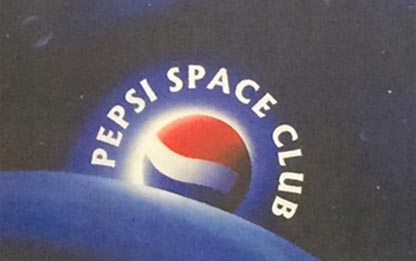 Grocery stores in Mumbai contributed 33% of Pepsi volumes. As Pepsi was planning to introduce PET and Multiserve packs, grocery stores would be the primary channel for sales. The challenge was to increase shelf space and visibility in these stores.

Increase visibility and throughput from grocery stores in Mumbai.

We created the Pepsi Space Club, wherein participating grocery stores would be rewarded for stocking and displaying all SKUs in a predetermined order. On meeting the display norms, Pepsi, equivalent to the amount displayed would be given to the grocery store, free of cost.

The Pepsi Space Club resulted in: 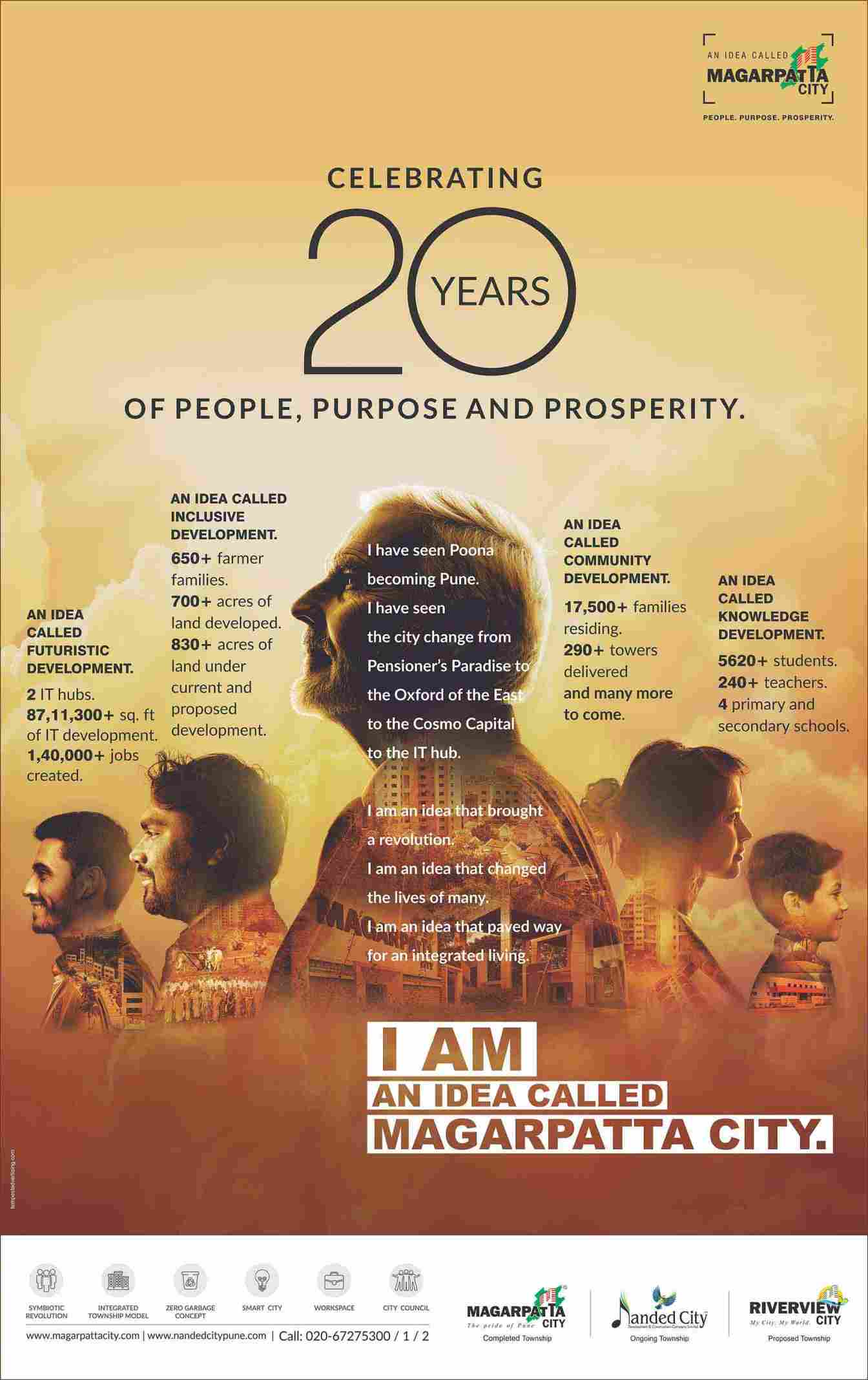 To celebrate 20 years of Magarpatta City - The pioneers of township development in Pune.

To highlight our achievements and derive a theme that best encapsulates our vision.

A 360 degree campaign on the lines of ""An idea called Magarpatta City" weaving it with our mission of People, Purpose and Prosperity.

Quite a buzz was created in the market with bus brandings, full page ads, hoardings etc. which resulted in good brand value, ultimately helping in sales. 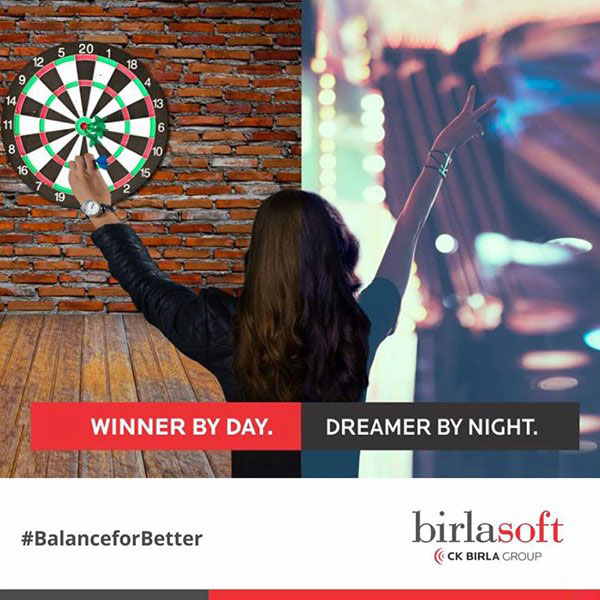 Birlasoft has always encouraged work-life balance among its employees. The company understands that it is important to have life beyond work and so, encourages all its employees to have one. This year's IWD theme of 'Balance For Better' was in sync with the company's philosophy. The campaign was designed with the idea of promoting Birlasoft as an employer that valued work life balance so as to have more women join its team.

Working women face a number of conflicting situations in their work life. They need to manage these conflicts in a way that they do not hamper their job performance and at the same time they are available for their family also. In all of it, a women also needs to have a life beyond work where can be pursue her interests or wind down after a hectic day at work. With this theme the campaign was designed with a series of posts that encouraged women to have a life after work. The idea was to spread awareness both internally within the organisation and externally how Birlasoft is committed to offering a workplace that supports all sections of the society. Since the company employs women in technology sector, it was an online campaign run on its social media channels and gifs being sent out to all women in the organisation. To achieve the objective of Birlasoft - series of conflicting situations, and encourage life beyond work

The struggles of a woman's everyday life were the core theme of the campaign. The campaign was designed to highlight how a female can easily balance between her conflicting roles as a caregiver to being a leader of her team. The visual representation was to show how a women transitions from a successful working professional to following her dreams and still be successful in both.

The digital campaign was executed through a series of web banners, social media posts on facebook, linkedin, and other channels, and GIFs on whatsapp.

The creatives were well appreciated by people both within and outside Birlasoft which was evident from the increased number of visits to its social media pages and the number of new CVs received by the HR team which went up 14% in the week following women's day. The likes and comments on social media platforms and appreciation messages received by Birlasoft from its clients were a measure of the success of the campaign. 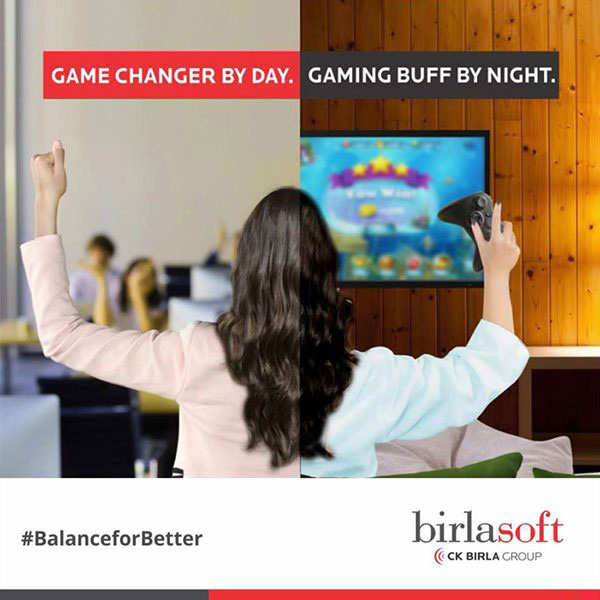 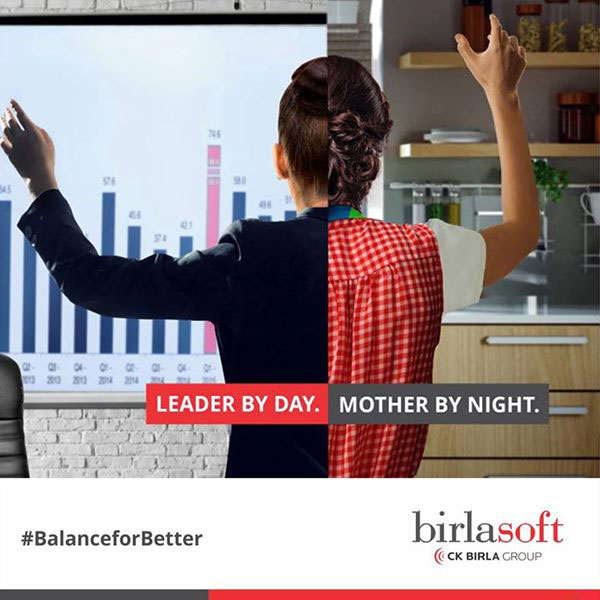 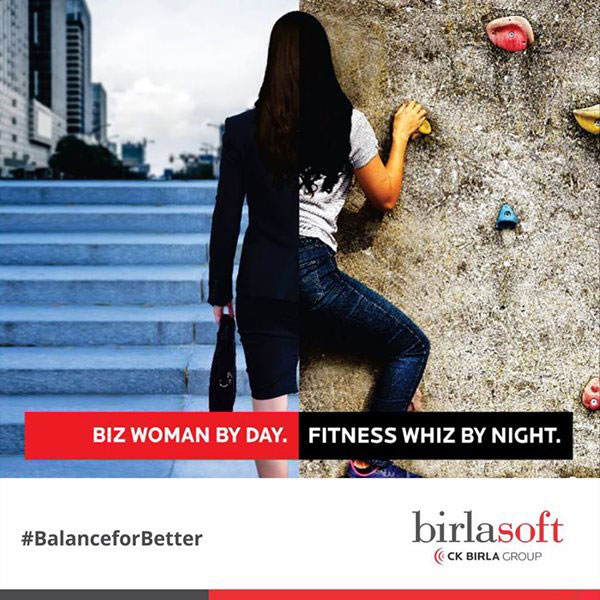 Boost your brand through Podcast advertising

No change is too small or moment too soon

Planning to hit the ball out of the park in your next pitch? Consider this as your test run

Great relationships start with a hello! So go right ahead and reach out to us. We’ll be happy to hear from you.

Great relationships start with a hello! So go right ahead and reach out to us. We’ll be happy to hear from you.