Has the pandemic made us all millennials?

Theirs was an uncertain world. Turbulent even. With infinite choices and an ambiguous value system. We called them the millennials little knowing that we shared the same environment but with a different belief system. Businesses, entrepreneurial ventures, personal relationships, habits and behavior revolved around this new breed. Who were they? What had happened to the world? Were we even on the same planet?

Come 2020 and there were larger things in store for the entire humankind. An invisible, brainless microbe was soon to bring humanity down on its knees. Without warning. Without mercy. And this is where we are today, at a point of survival. But along with the killer was also a sliver lining. Lessons we never would have learnt. Habits and behavior, we never would have questioned. Across age groups and peer groups we were suddenly in survival mode.

So, what did this virus do to us? For one, it was a balancing act. The millennial had one more complex crisis on hand. This time not about drifting anchorless in an uncertain world but living in it. For the older generation, it meant living in the “now”, much like the millennials. Middle aged people putting off “me time” suddenly began questioning life’s expiry date. Distanced children became closer and not just a digital version on Skype. Older people indulged in little idiosyncrasies. The thirties something got a taste of a slowed down life. The anxiety was the same: “Hope we come through this.”

Meanwhile, globally, leaders were at a loss. Humanity vs. economy. Healthcare vs. herd immunity. The truth vs. fabrication. The “how now? had a corollary – “Live today”. Conversations turned more digital, even with the elderly, who found a way to live for the moment. Somehow, the mortality of humankind had levelled off to include both the young and the old.

Maybe there is no “after the lockdown” world. Maybe there is just another world we need to get used to. Where, like the millennial, we seek an experience and live it to its potential. There is no hooded figure lurking in the night to end the world. It is just us with the hood pushed back, who collectively will make our way through. And this includes millennials and all those before them. 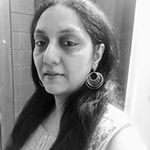 Why LinkedIn is the best platform for B2B marketing?

Feedback is forever, So how do you ensure positive feedback for your brand?

Boost your brand through Podcast advertising

No change is too small or moment too soon

Planning to hit the ball out of the park in your next pitch? Consider this as your test run

Has the pandemic made us all millennials?

Decoding the impact of Covid 19 on Advertising Industry

The Art Of Minimal Marketing

Use Digital Storytelling in your Marketing

The Role of Artificial Intelligence in Digital Marketing

How to choose Marketing Agency for your business?

Why Real Estate Needs Digital Marketing & How the Pros Do It 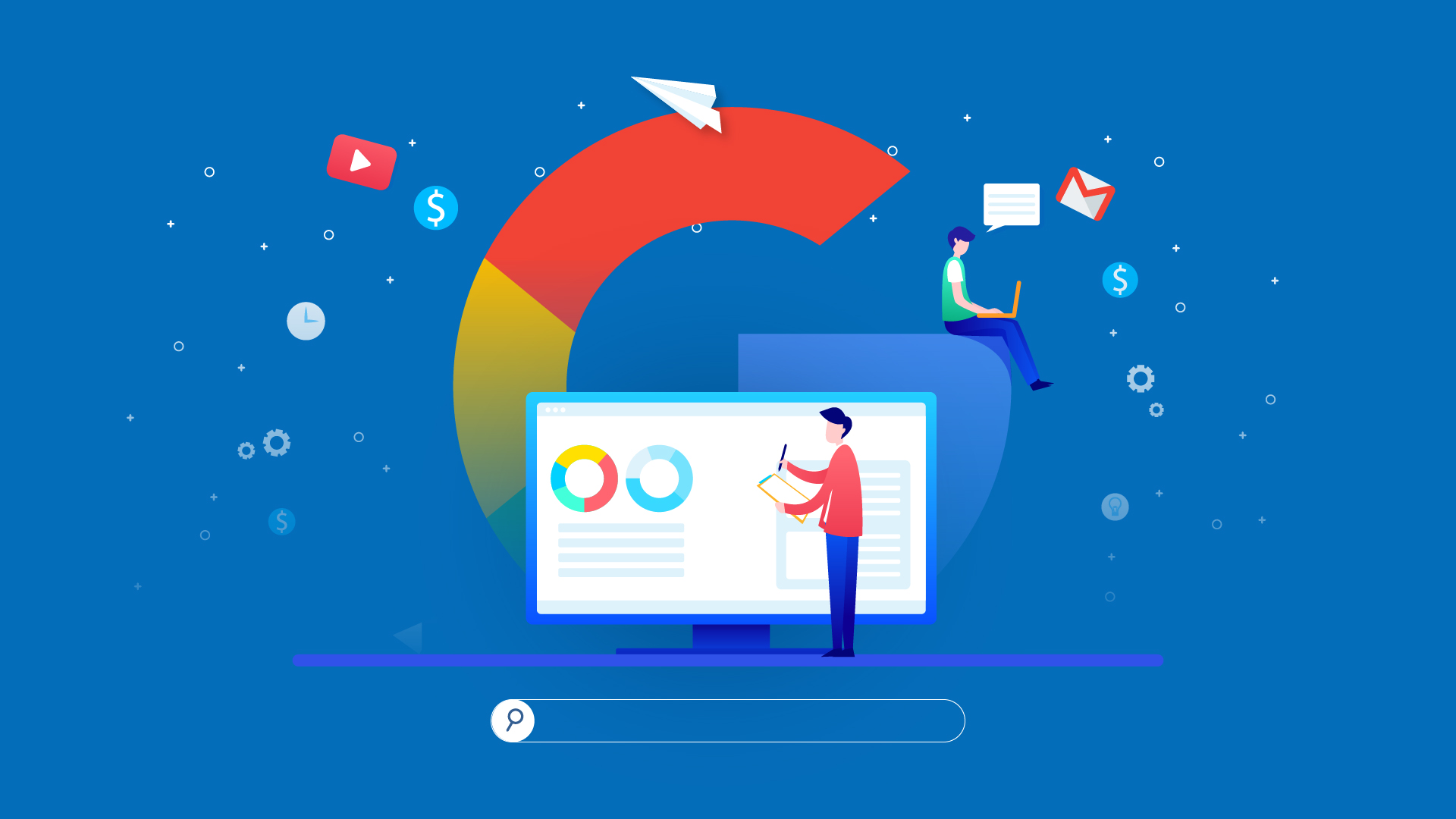